Cannes Lions has announced the winners from the Film Lions, Titanium Lions and Sustainable Development Goals Lions, as well as Glass: The Lion for Change, in the final Awards Show of the week. Also revealed are the winners of the Special Awards for 2020/2021 and the Grand Prix for Good.

Addressing the Cannes Lions Live audience during the Awards Show, Simon Cook, Managing Director, LIONS, said, “Over the past five days we’ve seen the return of the global creative benchmark, and the winning work that sets the bar for the entire industry. We’ve seen inspirational talks, taken part in learning programmes, celebrated creative excellence through our Award Shows and Debriefs  – and come together as a community, united in the belief that creativity has the power to build business, shape society, and change the world for the better.”

A total of 478 jurors from across 55 countries have been involved with judging the Lions and setting the new benchmark in creative excellence. They have awarded a total of 982 Lions across 53 countries.

In the Film Lions, which celebrate the creativity of the moving image, 83 Lions were awarded by the jury, from 2,726 entries received: 8 Gold, 25 Silver and 47 Bronze. Three Grands Prix were awarded: ‘Crocodile Inside’, for Lacoste, by BETC Paris, France; The second Grand Prix went to: ‘Nike: You Can’t Stop Us’, by Wieden+Kenndy, Portland, USA; and the third Grand Prix to: ‘#WombStories’, for Essity, by AMV BBDO London, UK.

The Titanium Lions honour game-changing creativity and from 196 entries received, 7 Lions were awarded: 6 Titanium Lions and the Grand Prix, which was presented to: ‘#WombPainStories’ for Essity, by AMV BBDO London, UK. This ground-breaking work used True View technology and world-class female animators to chronicle the experiences of people with wombs. Talking about just one of the reasons that this piece was Titanium Grand Prix worthy, Jury President Susan Credle, Global Chief Creative Officer, FCB, said, “This work is going to teach women about their bodies and this work is going to teach doctors about women’s bodies, and for us (the jury) that was exceptional. We actually felt that we could see medical books being rewritten because of this campaign”.

In Glass: The Lion for Change, which celebrates culture-shifting creativity, 187 entries were received and 7 Lions honoured by the jury: 2 Gold, 1 Silver and 3 Bronze. The Grand Prix went to: ‘I am’, for Starbucks, by VMLY&R Brazil, São Paulo, which transformed a Starbucks store into a registry office where trans people could legally change their names, free of charge, creating a space they would always feel welcome to visit.

The Sustainable Development Goals Lions celebrate creative problem solving, solutions or other initiatives that harness creativity and positively impact the world. This year, Cannes Lions has partnered with Parley for the Oceans to make the iconic Sustainable Development Goals Lion trophies out of Parley Ocean Plastic® derived from reclaimed fishing nets.

736 entries were received and 20 Lions awarded: 3 Gold, 4 Silver and 12 Bronze. The Grand Prix was presented to: ‘The 2030 Calculator’,  Doconomy, from Doconomy, Stockholm / FARM, Stockholm, Sweden. Jury President, Eduardo Maruri, VP Global Creative Board & President/CEO Europe, Grey Worldwide, said, “It matched every single criteria that we as a jury agreed at the beginning: scalable, touches multiple Sustainable Development Goals and is a solution not an awareness problem. I think the Doconomy Calculator has the potential to actually change the world.”

The Grand Prix for Good – awarded to a Gold Lion winning piece of work unable to win a Grand Prix in its category because it is created for a non-profit organisation or charity – was awarded to ‘#StillSpeakingUp DeepTruth’, Propuesta Cívica + Reporters Sans Frontieres, Publicis Mexico / Publicis Latvia, Riga; a first Grand Prix for Latvia. 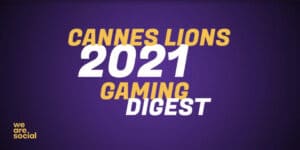 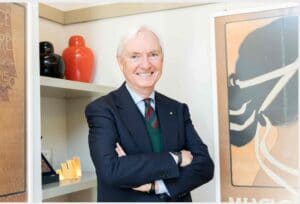 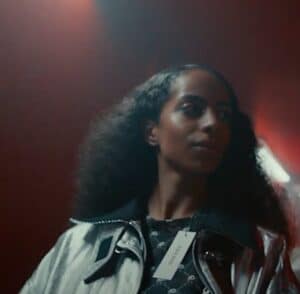 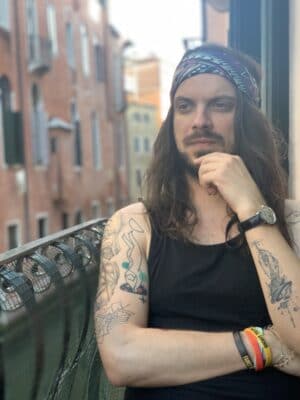