Cannes Lions has announced that the funds generated from entries in the Sustainable Development Goals Lions will be distributed to The Lion’s Share Fund. A joint initiative from the United Nations Development Programme (UNDP), FINCH, founding partner Mars, alongside creative agency BBDO, The Lion’s Share won the SDG Lions Grand Prix at the 2019 Cannes Lions International Festival of Creativity.

The aim of The Lion’s Share is to make a lasting impact on biodiversity and animal conservation, by recognising that the natural world is in crisis. Nine out of the 10 most popular animals in advertising are endangered or threatened. The Lion’s Share aims to raise $100m a year by asking advertisers to contribute 0.5% of their media spend for every advert that features an animal.

The €279,000 contribution from the SDG Lions, which received 834 entries in 2019, has been distributed to the United Nations Development Programme to support wildlife conservation and animal welfare projects across Asia, Africa, Latin America and the oceans. The Lion’s Share initiatives tackle a range of critical issues from wiping out elephant poaching, to supporting all-female ranger teams and preserving marine species in the Coral Triangle.

Introduced with the support of the United Nations in 2018, the Sustainable Development Goals Lions set the benchmark as a global award, honouring creativity and effectiveness for humanity. The Lion challenges the industry to harness creativity to positively drive change and support sustainability. Winning work must contribute to or advance the United Nations’ 2030 Agenda for Sustainable Development, which aims to impact people, the planet and prosperity. 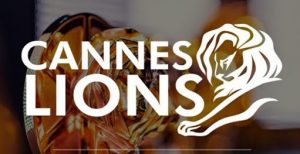 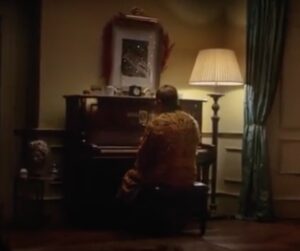 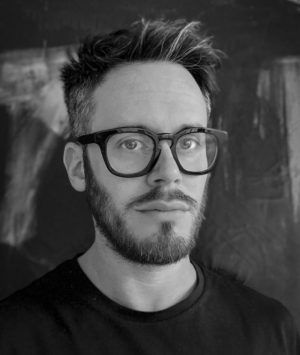 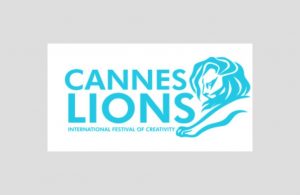 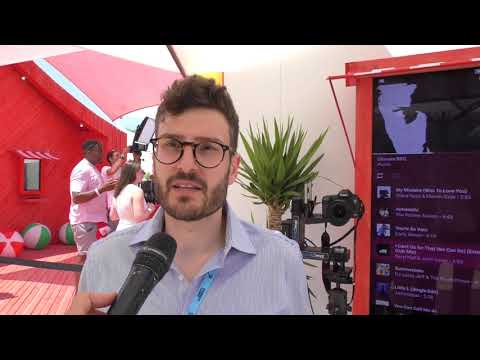 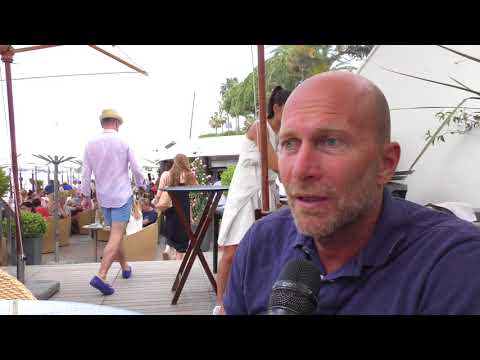 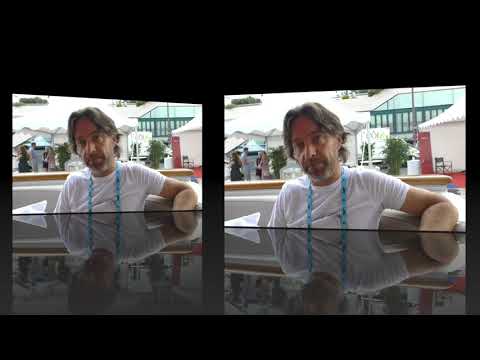 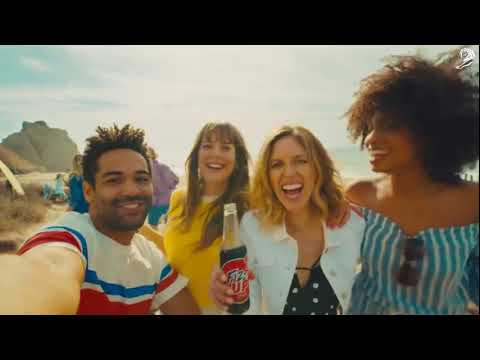