Epica Awards has announced a new PR Grand Prix. The prize will be open to the winners of the pr category as well as other campaigns with a proven high level of earned media coverage, at the discretion of the jury.

The addition brings the number of Epica Grand Prix up to seven alongside Film, Print, Digital, Design, Responsibility and Alternative.

The Epica Awards are open for early bird entries until August 31. The closing date is October 7. 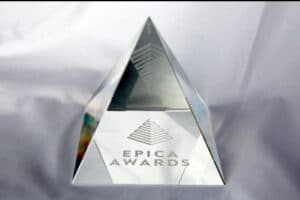 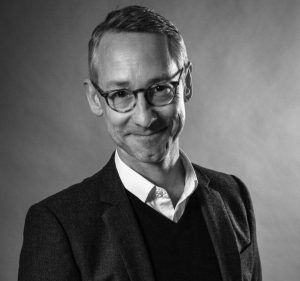 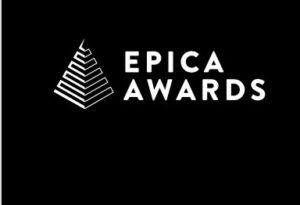 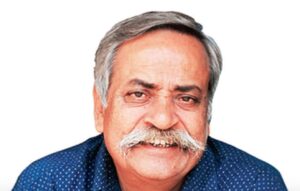