In the final Awards Show of the Cannes Lions International Festival of Creativity, the following Lions were presented live on stage: Film Lions, Glass: The Lion for Change, Sustainable Development Goals Lions and the Titanium Lions. Special awards were also announced.

Simon Cook, Ceo, Lions, commented: “Cannes Lions is a global platform, and it’s been an incredible week, as the global creative community reunited in Cannes once again. Our community came together from across the globe, and from every corner of the industry, to drive progress through creativity, for business, the planet, and society at large. I would like to congratulate everyone who entered, who made the shortlists and who won a Lion to set the benchmark for creative excellence on the global stage.”

In the Film Lions, celebrating the creativity of the moving image, 2,028 entries were received and 61 Lions were awarded: 8 Gold, 20 Silver and 31 Bronze, and the jury chose to award two Film Lions Grands Prix. The first was awarded to ‘Super. Human.’, for Channel 4 by 4creative, London. The second Grand Prix was presented to ‘Escape from the Office’ for Apple by Apple, Sunnyvale / Smuggler, Central LA.

The Sustainable Development Goals Lions, which celebrate creative problem solving, solutions or other initiatives that harness creativity and seek to positively impact the world, received 618 entries. The jury awarded 19 Lions: 3 Gold, 5 Silver and 10 Bronze and the Grand Prix went to ‘The Missing Chapter’, for P&G Whisper, by Leo Burnett, Mumbai.

In the Titanium Lions, honouring provocative, boundary-busting, envy-inspiring work that marks a new direction for the industry, 198 entries were received and the jury chose to award 5 Titanium Lions and a Grand Prix, which went to ‘Long Live The Prince’, for Kiyan Prince Foundation, EA Sports, QPR, Match Attax, by Engine, London.

The Cannes Lions Grand Prix For Good recognises and celebrates the use of creativity to positively impact not only businesses and brands, but also the world at large. The Jury chose to award the Grand Prix to ‘Save Ralph’, for Humane Society International, by The Humane Society Of The United States, Washington DC / Vespa Pictures, California. 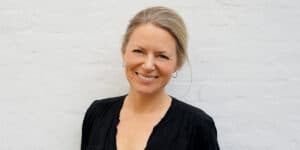 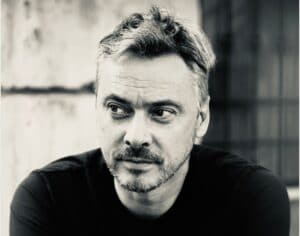 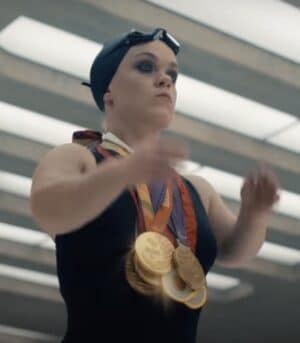 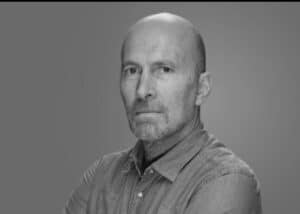 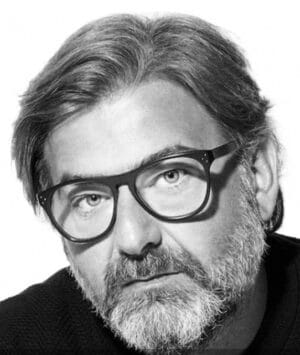 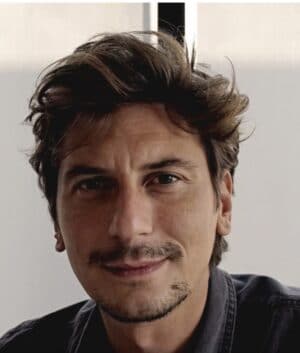