“Last year`s jury was very powerful and this year’s was no less impressive! We had 8 new cities for our executive sessions and, with the help of our Ambassadors, we put up a jury of amazing professionals from their creative communities. Some of our last year`s jury members also suggested their peers, we trust very much their opinion and we also follow the creative industry’s news to know about all the great women doing great things to get them on board. We are already gathering our 2021 jury and we already have some very impressive names confirmed”!

“The campaign from Newu is really great and our executive jury liked it very much. And last year we had another Italian campaign shortlisted ‘BUU. Write it, don’t say it’ from Alkemy Milano. Gerety Awards was only launched last year and we aim at having our executive juries everywhere in order to make it truly global. Next year we will be having an executive jury session in Milano so hopefully this will help us attract the great creative work from Italy”.

“Award shows have been traditionally male dominated and even if there have been changes to approach a 50/50 balance we thought it was not enough and wanted to do something about it.

Gerety Awards marks the first time a jury’s been united to select the best in advertising—all advertising, not just advertising made for women—through the female lens. And since women make 80 percent of purchasing choices it creates a benchmark that is relevant to the market reality, all while correcting an industry norm of male dominated juries.

The Gerety jury is made first of astonishing professionals that do great creative work who happen to all be women. We wanted to create a global space were creative women can gather with other female creatives and discuss creativity, work, ideas and not just gender issues. There are other award shows but not like Gerety with its unique jury”. 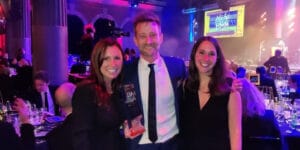 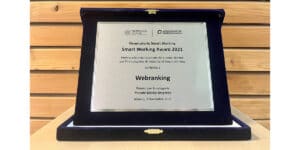 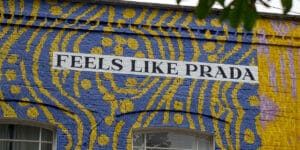 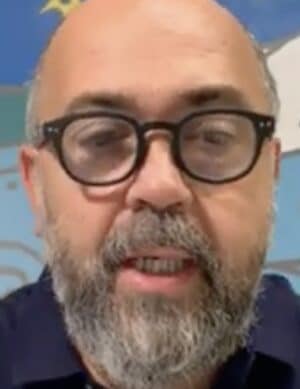 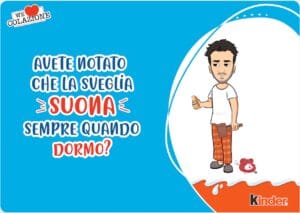 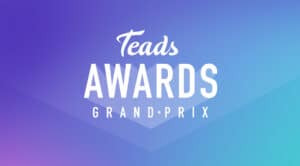 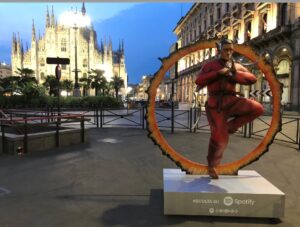