Since the launch of the first generation, Renault Kangoo Van has always been able to innovate to meet the expectations of the most demanding professionals. The new Renault Kangoo Van is no exception to the rule, offering a new design but also a major innovation: open sesame by Renault, the side opening of 1.45m without a central pillar, which makes it the widest side access in its category

To highlight this innovation, which provides an unparalleled level of practicality, Renault and Publicis Conseil produced a campaign featuring a craftsman developing his business using the new Renault Kangoo Van.

In this campaign, New Renault Kangoo accompanies the development and success of a craftsman.  It all began when a young father decided to make a wooden chair for his little girl. The chair was a great success and very quickly a small family business developed. A repeated visual process referring to the side opening ‘open sesame by Renault’ accompanies us throughout the film, punctuated by the little girl’s voice telling us the different stages of the success of this enterprise.

The campaign is based on very human storytelling. A 2-minute version has been developed to show the whole story of this entrepreneurial success. 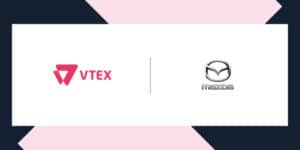 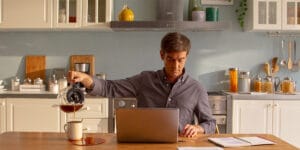 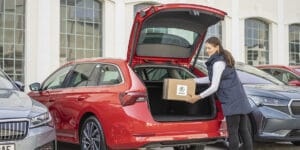 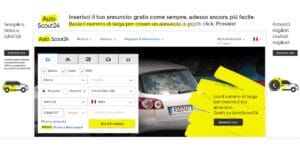 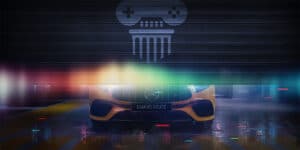 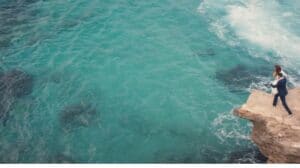 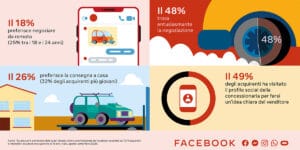 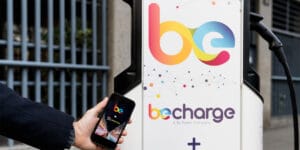