This film is in line with the brand territory of the Intermarché saga, built since 2017 with Romance – five times awarded at Cannes as well as at the Effie Grand Prix in France and Europe – taking part of the lives of the French people, establishing the territory of the Mieux Manger (Better Eating) and the brand producer-retailer DNA.

Initiated with the film ‘L’amour, l’amour’ (March 2017) and continued with the other long formats ‘J’ai tant rêvé (November 2017), ‘C’est magnifique’ (2019) and ‘Jusqu’à mon dernier souffle’ (Until my last breath – 2020) it generates millions of views and a real popular craze around its emotional stories.

The ‘Et moi?’ advert by Romance, with a melody created by French composer Michel Magne, will be broadcast in 60, 45 and 30 second versions from March 28. 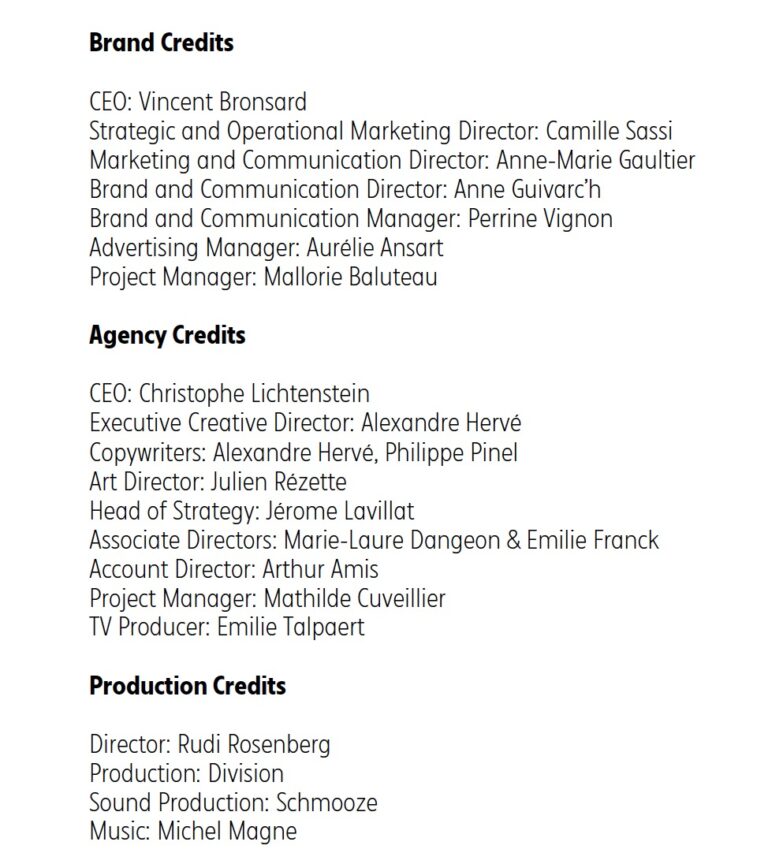 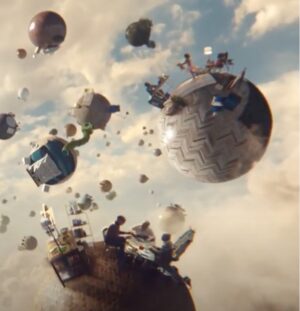 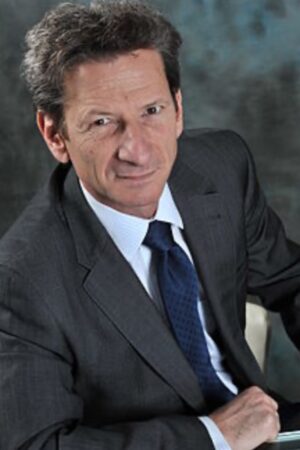 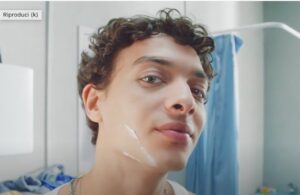