The Epica Awards is delighted to announce that Mark Tutssel, Executive Chairman of Leo Burnett Worldwide, will be the first recipient of its Creative Leaders Tribute.

He will be handed the trophy during the Epica Awards ceremony at the KIT Royal Tropical Institute in Amsterdam on the evening of November 15. Epica is currently receiving late entries – agencies can contact us on the number below.

As its name suggests, the award was launched to pay tribute to those who have shown a career-long commitment to supporting and enhancing creativity. Earlier this year, when Mark was named Executive Chairman of Leo Burnett, he effectively became the first creative leader of the agency since Leo Burnett himself.

As global Chief Creative Officer of Leo Burnett, he’s constantly pushed for the very highest creative standards, resulting in a stunning body of work for some of the world’s most iconic brands, including McDonald’s, P&G, Coca-Cola and Samsung. Needless to say, the work also reaped multiple awards, placing the network within the select group at the very peak of the industry’s creative rankings.

Commenting on the award, Mark Tutssel said: “I am humbled and honoured to receive this recognition. I’ve had the privilege of working with many talented people and brave brands throughout my career. I truly believe creativity is the driving force behind our business, and I always will be a champion of it. I’d also like to thank Epica and the journalists who’ve helped highlight and celebrate game-changing ideas that ultimately build brand success”.

Epica’s editorial director Mark Tungate, who hosts the awards ceremony, said: “For us there was never any doubt that Mark should be the first recipient of the Creative Leaders Tribute. From both his career and our own interactions with him, it’s clear that he is a tireless initiator and supporter of ground-breaking creative work”. 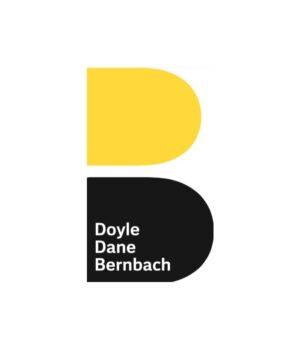 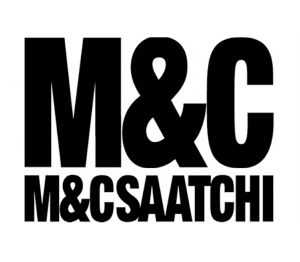 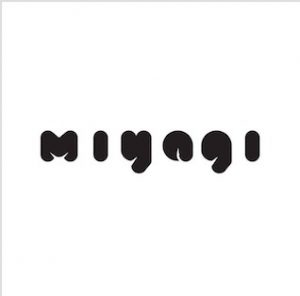 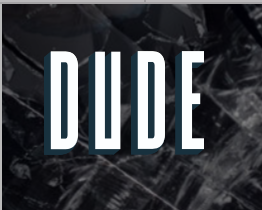 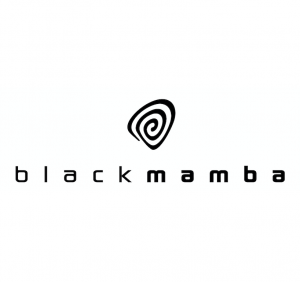 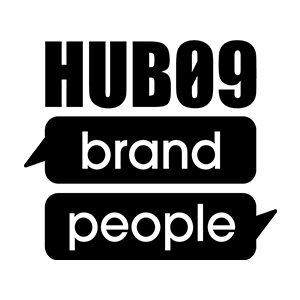 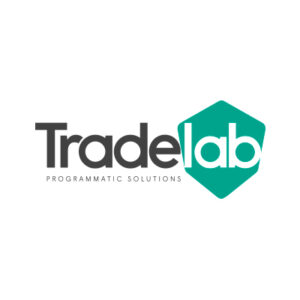 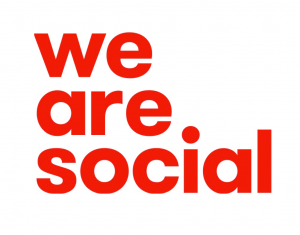 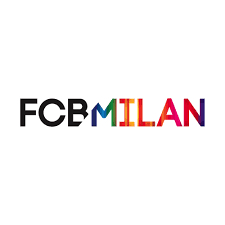