“Fundamentally, creative departments within agencies have traditionally skewed male, so the imbalance at the leadership level is no surprise: if fewer women are in the industry, there’ll be fewer female leaders”.

“The problem is not only within advertising. Cultural biases and societal pressures can inhibit women from reaching higher levels in the workplace. We need to value different voices and perspectives, and achieve a better balance between work and family life. Given the nature of the industry, I know that sounds impossible, but it would be a start”.

“My background is in graphic design. So my personal experience has been quite different from that of a creative from a traditional advertising school. I’ve been lucky to have had opportunities, from both men and women. I came into advertising via Wieden & Kennedy, and that was where my formal (but non-traditional) advertising education began. At W&K they value great ideas married with solid craft. They seek out hybrid conceptual designer/art directors to create engaging communication that can be heard above the din.

In my case, a lot of credit goes to Susan Hoffman at Wieden & Kennedy. She was my boss, who created space for me (and others), and taught me the W&K way. She has always been inspirational, generous, and thankfully, unorthodox.

Of course many male creatives have much to say as well. For example, at the recent Adobe conference, designer Stefan Sagmeister said that it’s time to go beyond just function, and to bring more ‘beauty’ and ‘delight’ to our work. I agree, given our visually fragmented mediascape, where an ever growing number of brands compete for an ever shrinking attention span”.

“This is a hard one. It was thrilling to be at W&K Shanghai when the Chinese advertising industry was just starting to bloom. Working with other W&K creatives, as well as illustrators from inside and outside China, I didn’t sleep for almost 2 days near the end but we created Nike’s Spirit of ’81 campaign with Kobe Bryant. Although intense at times, we kept it all on track, and I think everything came out alright.

So difficult to choose among all the other campaigns, but here’s a handful: Nike: ‘If you Let Me Play Sports’ – Simple but powerful. P&G: ‘Thank You, Mom’ – A salute to all the mothers out there. Nike: ‘Dream Crazy’ with Colin Kaepernick – ‘Believe in something. Even if it means sacrificing everything’ – This changed the national conversation. Kaepernick took a knee against racial injustice, even if it meant an end to his career. Timely and powerful. And ‘Dream Crazier’ – this speaks to changing attitudes about what women are thought able to be and to achieve. Honda: ‘Cog’ – A classic. Old Spice: ‘The Man Your Man Could Smell Like’ – Just the right amount of funny, and so well crafted. Apple: Spike Jonze & FKA Twigs for ‘Apple Home Pod’ – Almost anything by Spike is great”.

“Given the rate of social and technological churn in our industry, the question is, not only how do we stay relevant, but – How do we fight disinformation, and become agents for positive social change and justice?”.

After graduating from London’s Central St. Martin’s with honors in Graphic Design, I went to work for Malcolm Garrett at his consultancy, Assorted Images. I was inspired by his studio’s work on the international stage, the respect for craft, and the dynamism of this multi-disciplinary practice. It was a unique experience where I was able to gain exposure to, and design for global brands in the arts, design, fashion, technology, education, music, and publishing industries. After my time at AI, I left for New York to rebrand Details magazine for Condé Nast. And then, among other work for various design studios, to Wieden & Kennedy in Amsterdam, Shanghai, and London (again). In 2009, I returned to New York to start my own multi-disciplinary studio. Over the years I have also freelanced at agencies such as Google Creative Lab, CP&B, PMH, R/GA, Mother New York and Johannes Leonardo among others.

I’m a creative director, art director, and concept-driven designer. Adaptive, meticulous and collaborative by nature, I know that listening and asking questions is the shortest route to anything great: designing identities and brand experiences potent enough to resonate in any medium, analogue or digital, 2D or 3D. This collaborative principle extends to both client and colleague either working through my own studio, or within a corporate agency structure.

Chinese and British by birth, two decades of work have produced a diverse body of work in Europe, Asia and America, and a network of talent across these continents. But whatever the language or platform, the disruptive brief remains: to create arresting work that cuts through the noise, helping brands evolve and to better share their stories. 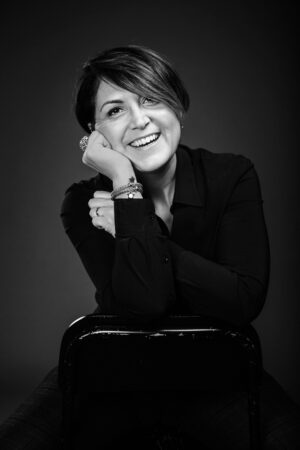 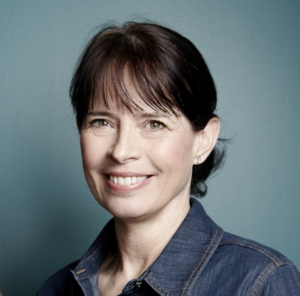 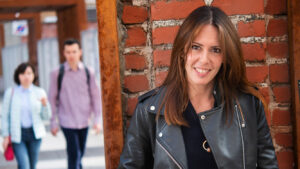 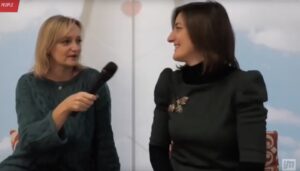 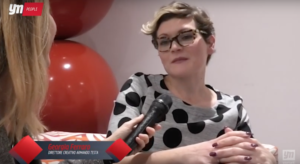 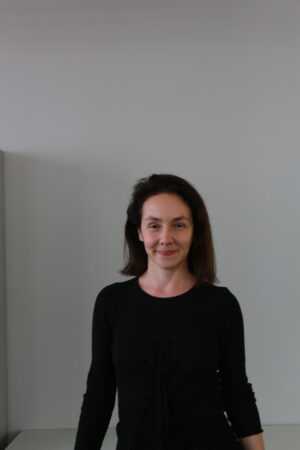 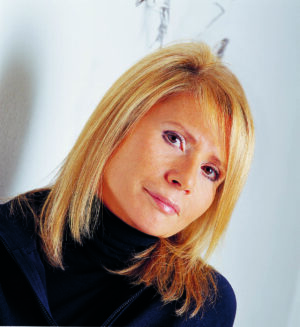 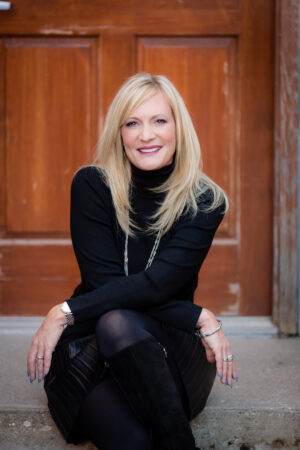 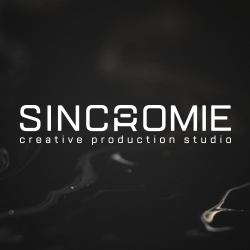 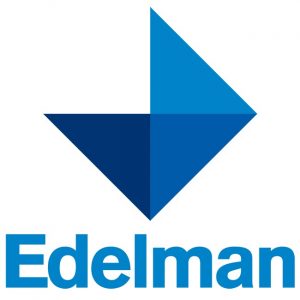 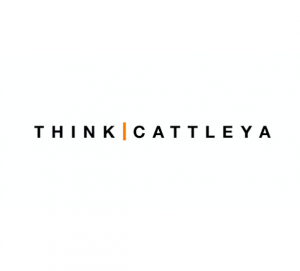 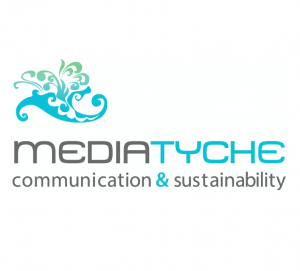 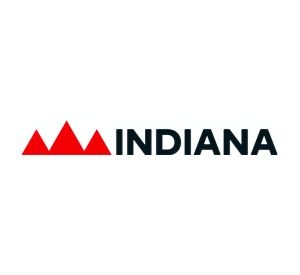 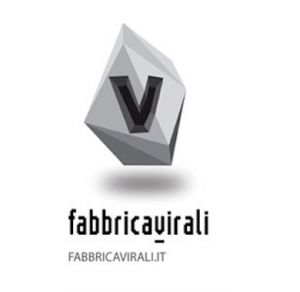 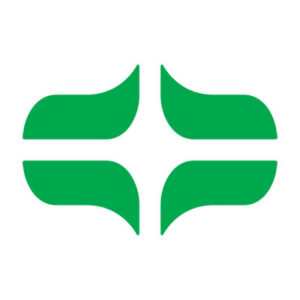 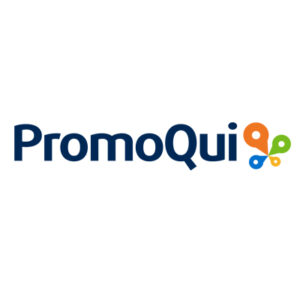 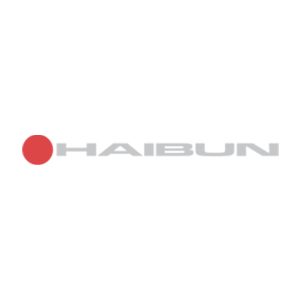 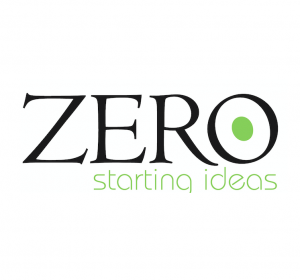